Diana Schwartz Francisco is the Andrew W. Mellon Postdoctoral Fellow in Latin American Studies at Wesleyan University. A historian of Latin America by training, her research and teaching focus on indigenous politics, the history and politics of social science, and the relationship between economic development and environmental change in Latin America. Her work draws from multi-site archival research in Mexico and the United States, ethnography, cartographic renderings, and oral histories to reconsider the social, intellectual, and environmental histories of modern Mexico.

Her book manuscript in progress, tentatively titled “The Dam’s Wake: Development, Indigenous Politics, and Anthropology in the Mexican Tropics,” traces the history of a development project in which planners attempted to transform both a place and its people. The book centers on the displacement and resettlement of some 20,000 indigenous residents of Mexico’s Papaloapan River Basin to make way for the construction of a hydroelectric dam. Mexican anthropologists, tasked with facilitating the relocation process, drew from their purported knowledge of indigenous communities to carry out culturally-sensitive antipoverty and educational programs upon relocation. Politicos, engineers, and anthropologists alike imagined the River Basin and its people as static, backward, and isolated from modern Mexico. The book is the first to reveal a rich historical account of the Papaloapan and its residents before, during and after the construction of the dam, highlighting both the hubris of plans to modernize the territory and its inhabitants, as well as the problems with the very categories so-called experts used to describe the region and the people therein. In tracing the planning and process of displacement and resettlement, “The Dam’s Wake” shows how anthropologist planners and displaced residents navigated the process and practice of “development,” and recast the term “indígena” as not simply an ethnic denotation but as a salient political identity that could be marshaled for access to state resources.

Other publications include a contributing chapter to Ariadna Acevedo & Paula López Caballero, eds. Beyond Alterity: Land, Government, and Science in the Construction of an Indigenous Other in Mexico. (University of Arizona Press, Spring 2018) and a review article on indigenous policy in Latin American Perspectives (2012).

She holds a Ph.D. in Latin American history from the University of Chicago (2016), an M.A. in Latin American Studies from UCLA (2007), and a B.A. in Ethnic Studies and Political Science from UC San Diego (2003). Before commencing graduate school, she worked for a Mexican non-profit that provided support for youth street workers. 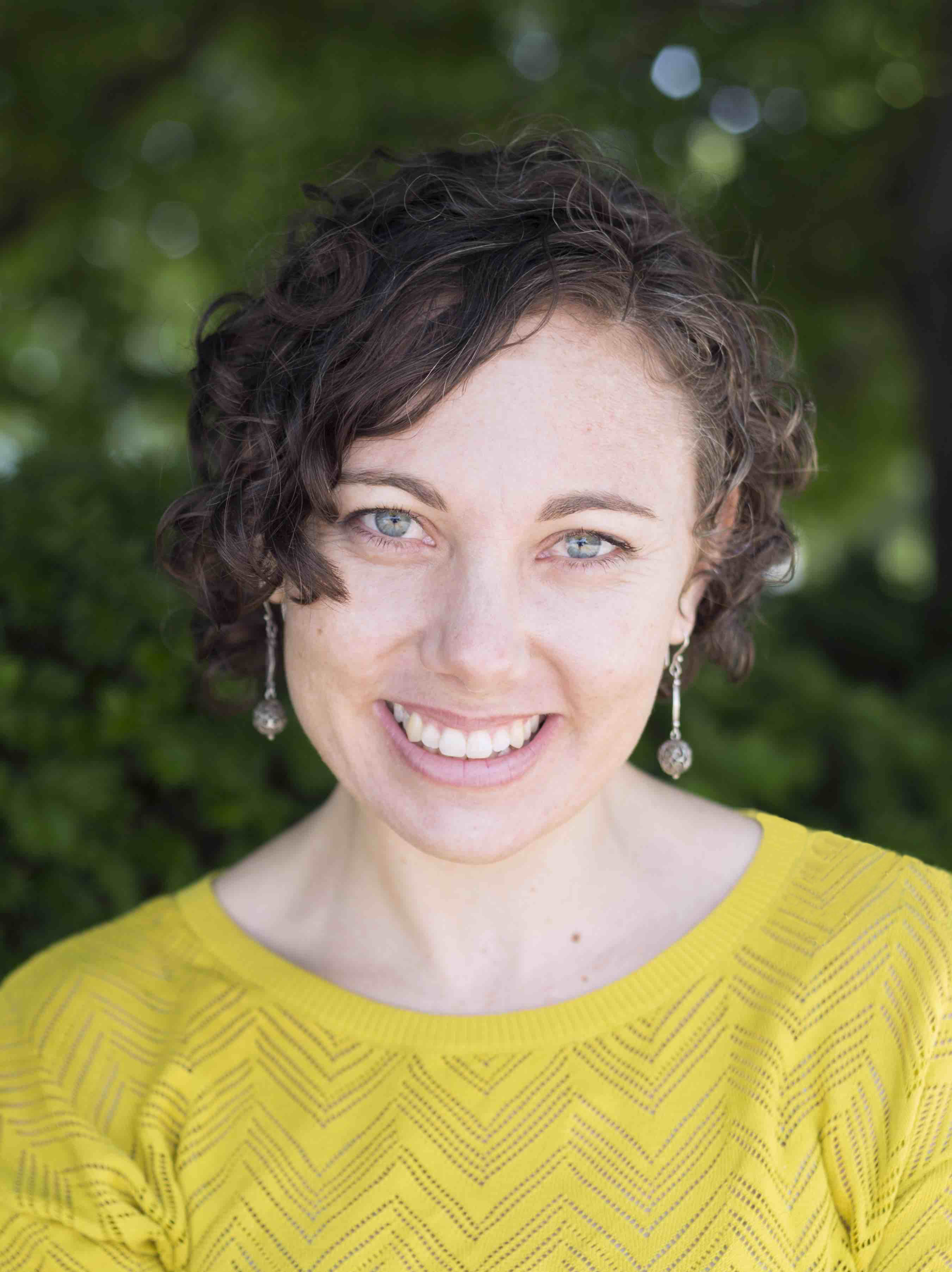